Climbing into the rulebook is the process that gathers all of the material that is at your disposal to officiate each game. Understanding how to use it effectively to sharpen your craft and manage a great game, night in and night out, is what transforms you from a referee ‘laborer’ into an in-demand craftsman.

It is the ability to work micro and macro…To officiate your primary coverage area with skill and knowledge, while connecting it seamlessly and consistently into the big picture that your partners are creating in their PCA.

When you are officiating on the perimeter, you are like the sheriff on the border of town, setting a fair but firm tone on what will be allowed to take place as the two teams cross over the division line and attempt to impose their offensive and defensive wills on each other.

This requires a mindset that is poised and ready with an immediate whistle.

Not a quick whistle anticipating what may happen; but an immediate one that will keep play clean and legal on both sides of the ball.

On the perimeter you need to provide consistent rulings on hand checks, body bumps, and physical conduct by the defense that limits freedom of movement plays by disrupting the rhythm, speed, balance and quickness of an offensive player. 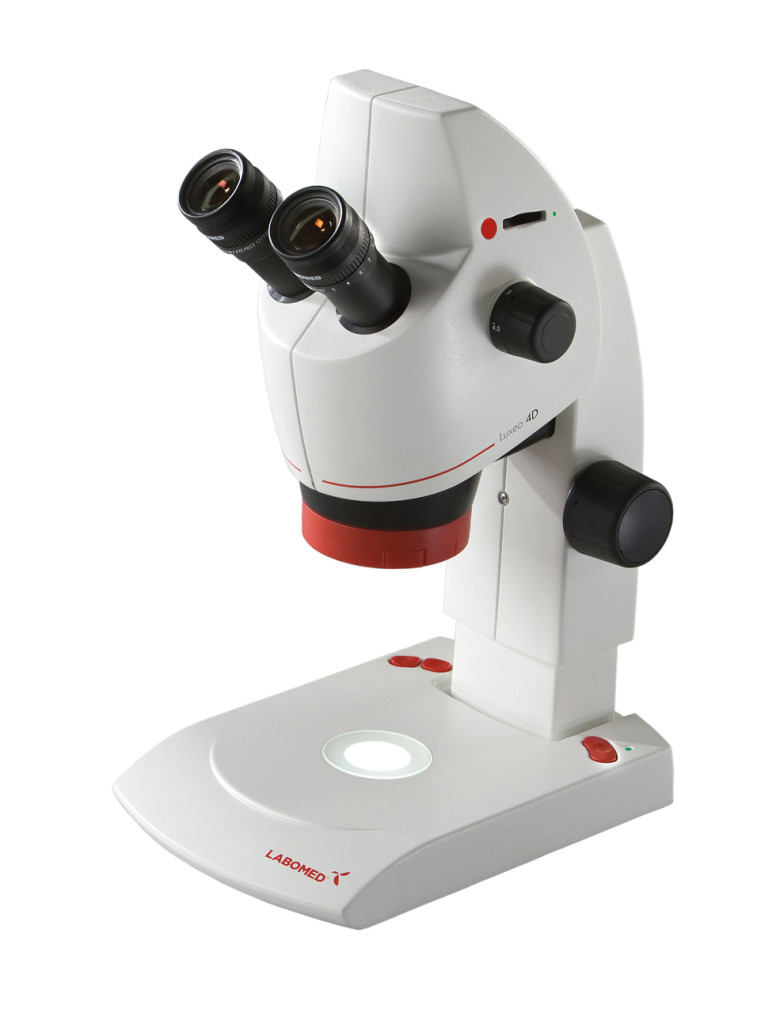 And you also need to keep the scales balanced by not permitting the team on offense to gain an advantage by allowing a dribbler to palm the ball (a defender will close in if they believe the dribbler has ended); or travel (no running head starts as a player catches and attempts to slash to the basket) or set illegal screens (a player can screen and roll; but they are not permitted to roll and screen.)

When you are working in the Lead, try to make an effort to officiate with a patient mindset to let the play develop and unfold in front of you. Experiment with keeping your weight on your back foot to reinforce this attitude.

In this PCA you want to let dribble drives that begin below the foul line extended to, Start, Develop and Finish. Don’t punish an offensive player with a quick whistle when they have beat their defender off the dribble. A non-shooting foul and the ball out of bounds, instead of a layup or a two-shot foul, is not a fair trade off.
Be patient…A whistle that is a split-second late is still a foul, but it gives you a greater rate of accuracy.

Now if the rotation finds you in the Trail and Center positions, you want to try to take a more ‘aggressive’ stance and mindset.

Consider having your weight on your front foot to keep you focused on staying connected with the play from its beginning to its conclusion.

A pass attempt to a cutting player that is stolen may have misfired because the cutter was held early in the sequence will be ruled a foul by an official with an aggressive wide angle field of vision.

And on boundary line plays, all officials need to be slow in the decision-making process and us self-talk (“White leaps in the air tosses the ball off Blue’s leg…White ball!”)

Also, no matter where you’re positioned on the floor, you will be well-served to see the big picture when it comes to ruling on body contact on blocked shots, steals and rebounds.

With blocks and steals, you would be wise let play continue if the defender contacts the BALL FIRST, then makes contact with the body…But like a defensive back in football, if the contact is BODY FIRST, then the defender gets to the ball, this should be ruled a foul on the defender.

However, contact that occurs while trying to steal the ball or cause a held ball that is considered hard enough to provoke an aggressive reaction, should be ruled a foul on the defender.

Using this micro-macro approach to officiating, will keep your PCA clean and consistent, and will contribute to managing a game that lets the players’ skills and will determine the outcome.

A special thanks to Mr. Al Battista for his contribution to this article. Al is a great friend, a valued contributor to REF 60 and a true thought leader in the world of basketball officiating. His vision has elevated the game skills of countless referees.